Personification of a Sword - the Next Level of Fencing Equipment Customisation? 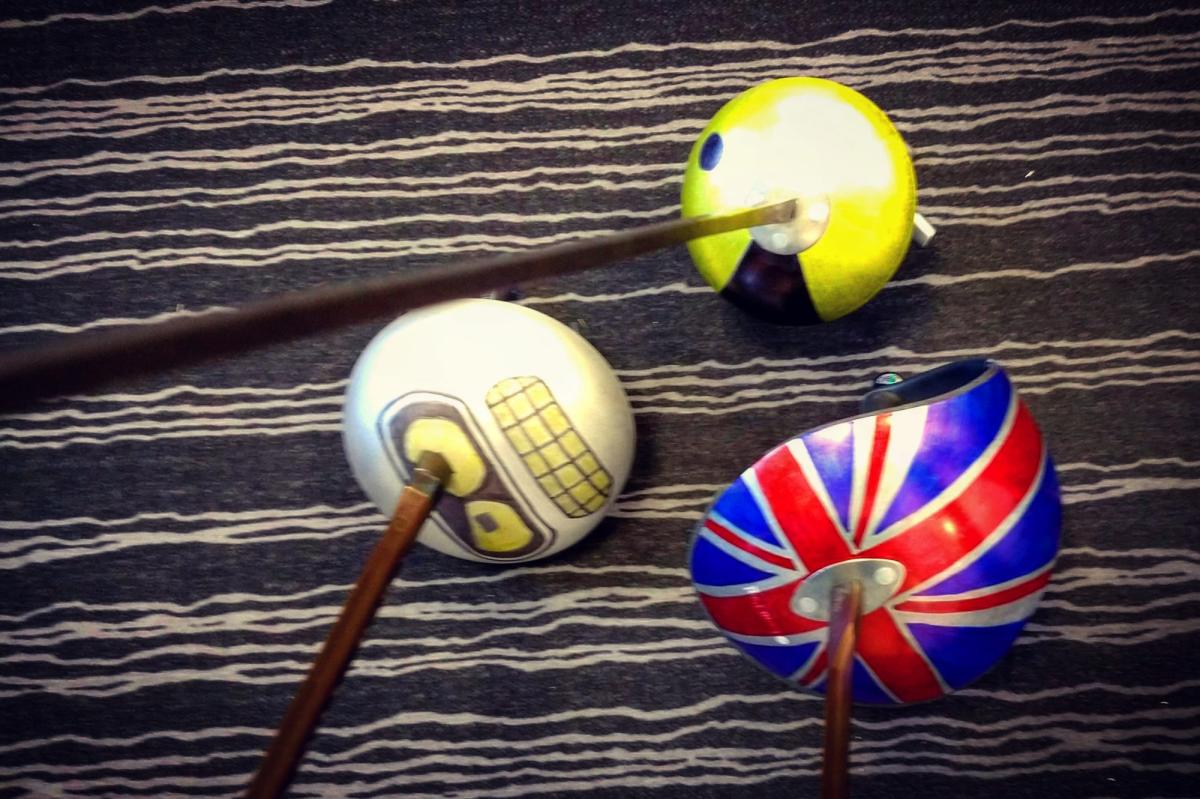 Flag designs on fencing masks (did you know we invented the flag mask?), team-inspired coloured uniforms for the FIE fashion show... here at Leon Paul we definitely have a sweet spot for personalised fencing equipment. And who knows: maybe in the future there will be customised fencing weapons? The first tests by our director Ben Paul do look promising... read on to learn more!

After inventing the flag mask and creating team-inspired fencing uniforms for the FIE fashion show last year, the time had come for a new project: this time, wanted to try making a sword have a character, and this process is called 'personification' or maybe 'anthropomorphism', depending on which website google gives me the definition from. ;

According to Wikipedia, Anthropomorphism is the attribution of human traits, emotions or intentions to non-human entities. It is considered to be an innate tendency of human psychology.
Personification is the related attribution of human form and characteristics to abstract concepts such as nations, emotions and natural forces, such as seasons and weather.

I got the idea while visiting the RAF museum with my son. We saw a plane that had a big toothy mouth painted on the plane and my son (5 years old) just loved it.

So I wanted to see if I could provide a way where people could personalise their sword and give it a character while steel remaining conductive and legal.

Our first designs (and tests)

The guards for fencing are the perfect canvas (and the blade may even act as a Pinocchio style nose ;) !

For Aluminium piste we use a permanent marker ink that is sprayed from a air gun. Therefore, I think it will be possible to use standard permanent marker pens and then draw some designs onto the guard.

I ordered this pack of pens:

Now all I needed was someone that could draw. Enter Jadryn, the Sabre fencers from Australia, who is currently training in London and working part-time in the customization area of Leon Paul.

This is what we came up with for a foil, epee and sabre: 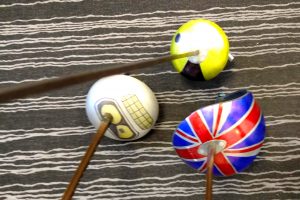 Then we needed to test with an ohmmeter whether a painted guard is competition-safe (yes, the material rules of the FIE have something to say about that, since they set a maximum resistance for all weapons) : 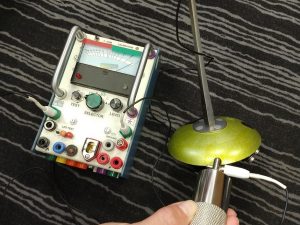 Our pointed foil here falls easily within the legal limit for conductivity in foil and epee of under 2 ohms (cf. section m.5, 4a of the material rules of the FIE), and within the limit with our sabre, where the maximum resistance allowed is only 1 Ohm.

A lookout towards the future

Either way, I think the painted guards do add some character to the sword and could be quite fun for young kids or older nerds (like myself ;) ) to have a play with.

Just imagine: Emoji guards, guards in national colours, clubs or universities could jazz up their swords to give their teams a nice identity... the possibilites are almost endless.

How would you personalise your fencing weapon? Let me know in the comments!