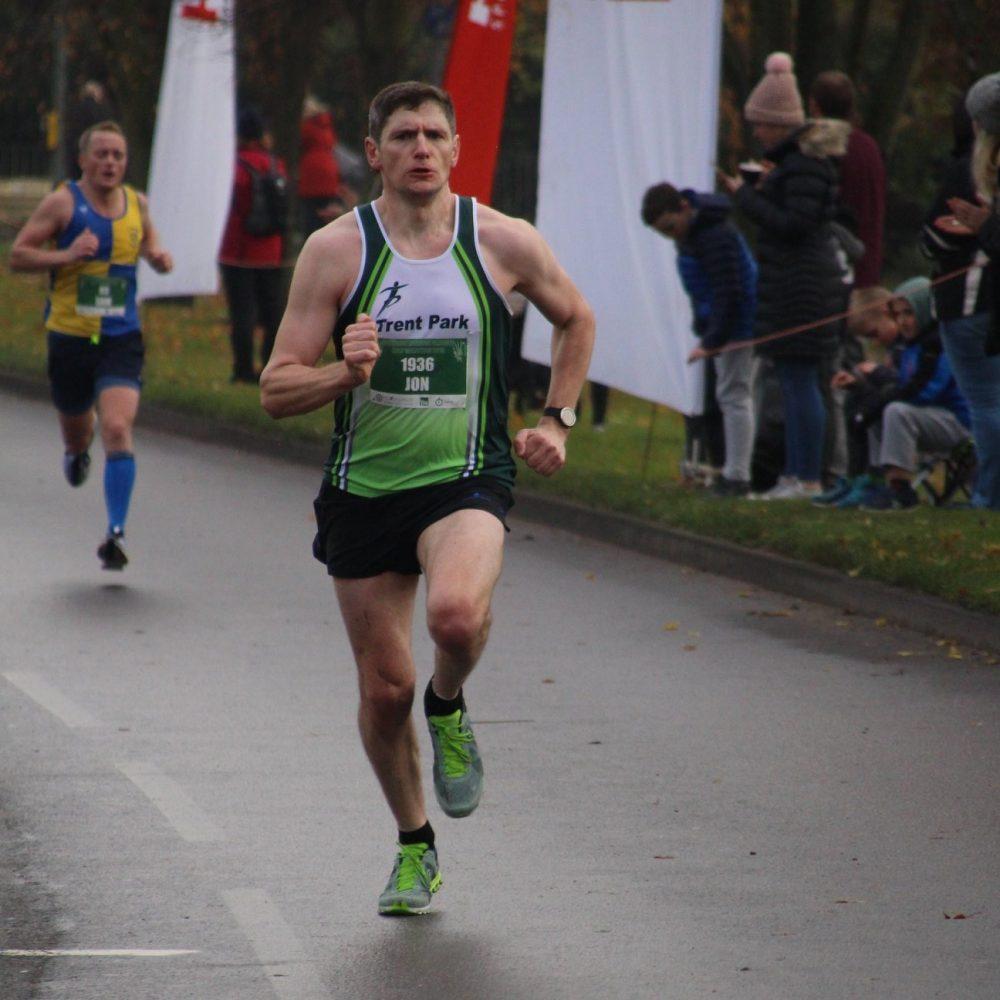 What does an international fencer do when they retire?

I stopped fencing in June 2012 with the European Championships in Italy being my final event. Barring a few little fun outings at small UK domestic events, I have not picked up an epee in anger for over 7 years. I’ve not completely stopped playing with swords, as I do a small amount of coaching in the club but no great volume.

As many people know, I started work for Leon Paul, my former equipment sponsors, as their Fencing Centre Manager in the summer of 2013. This kept me out of trouble during the day but I still had free time in the evenings. I tried several activities to fill my newfound freedom including playing 5-a-side football with LP Director, Ben Paul and his team. Ben is a surprisingly good goal scorer, a fox-in-the-box if you will. The lack of structure and no training sessions made it hard for me to buy into the activity though I did enjoy going to the pub after a game for a couple of beers.

I even got into online chess as a pass time. As a novice, it was fun playing low-rated online tournaments. Problems with online cheating and having a cat that makes a habit of walking over my keyboard when I’m trying to play, caused both annoyance and erratic play. This added to the complete lack of physicality left me feeling as though I was missing something in my new non-fencing life.

My then girlfriend, now wife, had started running and signed up for a marathon. As crazy as this sounded to me, she was really enjoying it and went on to join Trent Park Running Club. After about a year of watching and listening to her talking about it, I decided to give this running lark a go as well. Being a former athlete, I wasn’t a complete newbie to running but after struggling on my own for a bit I took the plunge and joined the club as well in November 2018.

Alongside starting fencing, taking the Leon Paul job and marrying Emily, giving running a go was one of the best decisions I have ever made in my life. It suits me down to the ground with the physical elements and training structure. However, even more is being part of a club again. The jokes and banter between the runners in my training group is so similar to being in a fencing squad it’s unreal. They never miss a chance to point out how much better at running my wife is than me.

I have been introduced to a whole new world from local Saturday morning Parkrun to Marathons all over the world.  I have lost 5kg in weight since I started running whilst actually eating more!  The feeling of being outside and doing physical activity again with a group of friends has been great for my physical and mental wellbeing.  With mental health being a more acceptable topic of conversation in today’s world, I would recommend to anyone who can, go out and walk, jog or run at their local 5km Parkrun on a Saturday morning.  It’s total free and the volunteering side is very rewarding also.

This brings me to my final point.  I will be running the London Marathon on Sunday 26th April 2020 and in doing so, raising money for the Welbodi Partnership.  It is a very worthwhile charity that works to build the capacity of the health systems in Sierra Leone, West Africa.  It is a cause very close to Leon Paul Director Alex Paul’s heart, as he and his wife spent a year out in Sierra Leone volunteering with the Charity.

Leon Paul is generously donating a Three Weapon Wireless set and a £100 Leon Paul Voucher as prizes for a draw to help raise money. Anyone who sponsors me via my ‘gofundme’ page and types the word FENCING! in the comment after donating will be entered into the draw which will be done on Monday 27th April, the day after the marathon. You get 1 ticket for every multiple of £5 donated, so if you sponsor me £20 that’s 4 tickets!

I know what you might be thinking, I’m not ‘sponsoring him to do something he wants to do’ but don’t worry, I promise not to ‘dial-this-one-in’ and plan to complete the Marathon is sub 3:15. You can rest assured in the knowledge that I will be suffering lots during the 750 planned training miles and then the 26.2 miles of the race itself.