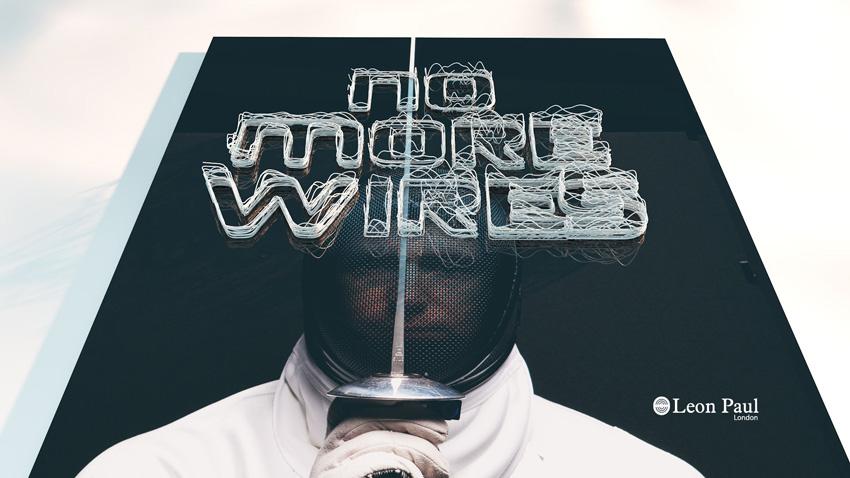 I have spent the last few months listening to my brother, Alex Paul, talk about wireless technology. In that time I have learnt many new words like Farad (F). A Farad is a unit of capacitance. Capacitance is an energy field created by all living things. It surrounds us and penetrates us; it binds the galaxy together….

The Future of wireless sword fencing[/caption]

Ok, so now I am just quoting Star Wars and to be honest when my brother starts talking about technology and science I normally zone out. So in short, it is magic and I may have misled you with the title of this blog post. Here is what I have found out about wireless technology in fencing:

People are so used to wired systems. They take ages to get used to the changes. People generally don’t like change and as a result are inherently mistrusting of wireless fencing as there are so many half-baked systems out there. 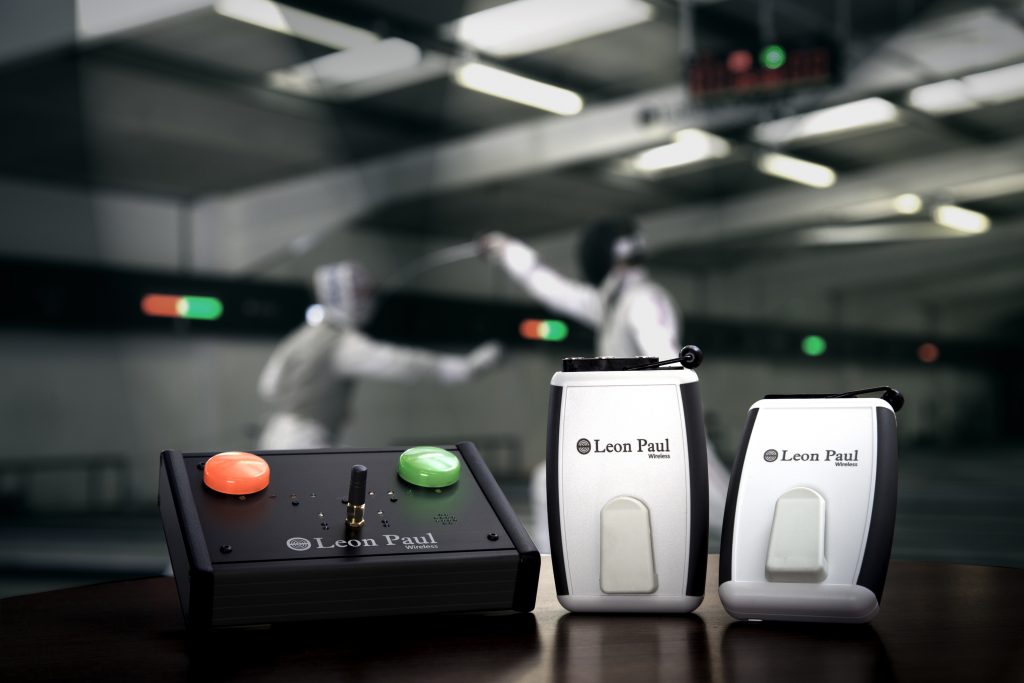 We have taken some beginner fencers and made them exclusively use wireless fencing sets and these kids have no idea what a spool or reel is. When you then take them to a competition to plug into the spools, they have no concept of it and just cannot understand why you would use a system so old and archaic. They struggle with the clips and some think it is some sort of training aide that pulls you back to make you work harder.

The reverse situation is true of fencers who have grown up with spools/reels. They always walk to the end of the piste to plug into something that is not there and they feel that without plugging into something physically tangible then the scoring cannot be valid or accurate. If you are using a wired system and a fault occurs then people first blame the opponent, then the spool and then the bodywire and finally the scoring machine. When using a wireless system it seems that they ALWAYS think that the wireless system is at fault. I have seen people curse the wireless system only to move to another piste and have the same problem (a broken bodywire in Foil causing a white light as he lunged).

After seeing beginners learn using a purely wireless system, I have seen the amazing potential that wireless has for the sport. I would urge people to just be honest and open minded to the possibility that maybe the 10 year old body wire and tip that has never been cleaned might be responsible for the issue. 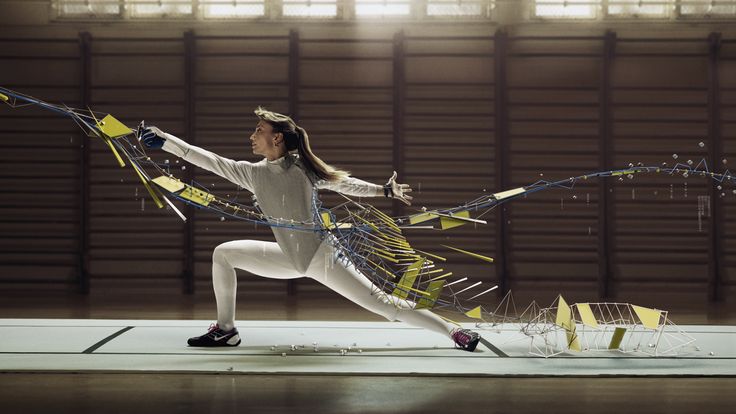 The future technology of fencing...[/caption]

The one major way to succeed with wireless fencing is to JUST FENCE, don’t experiment. People who have used wired systems for years plug into a wireless system and suddenly become scientists and testers, immediately hitting things and poking them to see how the wireless system reacts. Then when it does something different from a wired system they say:

“LOOK IT DOES NOT WORK!”

In the early days of wireless I had one fencer tell me he had "found a big problem" while testing the wireless system. The problem was, when he hit the ring of a basketball hoop in the sports hall with the tip of his foil a coloured light would come on! When in real fencing do you ever hit a basketball hoop? To use/test wireless is simple, you plug into the system and fence like you would in a normal fencing match. Don’t cover yourself in honey, lick the tip of your sword and stick your finger in your eye then complain because the wireless system is

“a bit sticky, makes your sword taste funny and hurts your eye”!

Secondly, don’t start spinning around like a star wars/ninja as it is dangerous. Fencing has no back of the head protection so if you start spinning around because you have no wire attached to you; your head is exposed to a sword. Don’t do it! Coaches don’t let students do it. Tell them if they do it they will be fired…… from a cannon……. into the sun. Wireless fencing makes it possible to fence in a circle but until protective kit catches up it is not safe to do so. 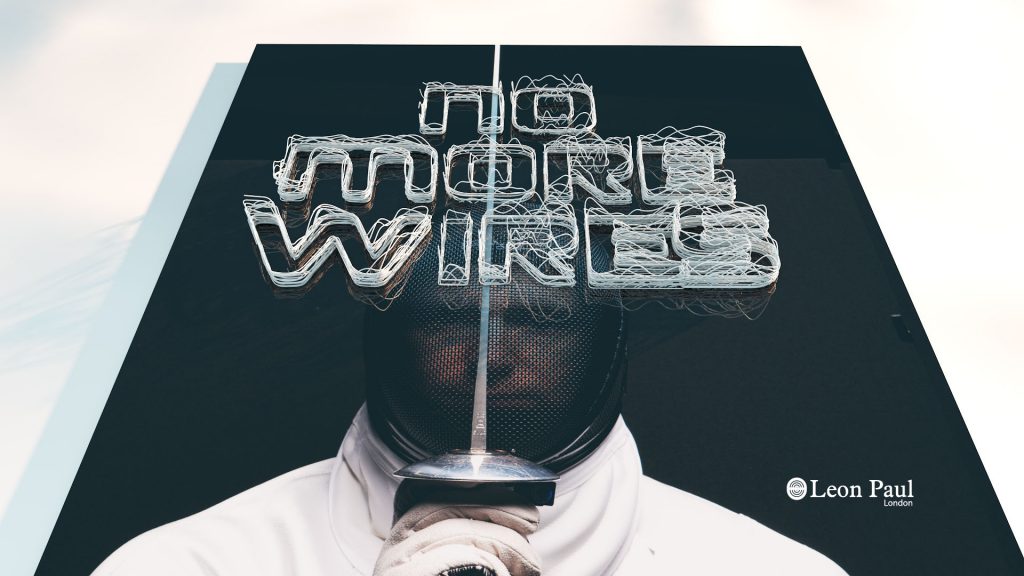 Final Thoughts: Above all I would say go out and enjoy the freedom that wireless fencing brings. It is the future of our sport and has the potential to open it up to millions of new fencers. The success and survival of fencing at its core is the way we are perceived by new fencers and the rest of the world and although the sport itself has its roots grounded in history, the equipment we use doesn't have to be.